Last night, 8-27-2010, everything had a golden glow to it. The sky to the east was black and threatening.
The sky to the west was aglow with a brilliant sunset.
The light was changing with every frame I shot!
I just wanted to share the images of this storm with you. 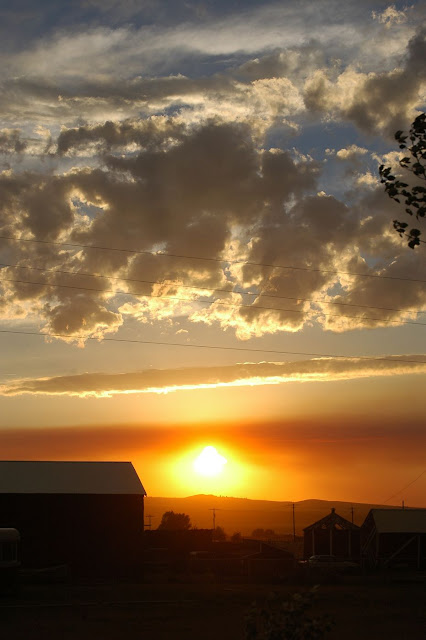 To the west, the sun was setting! 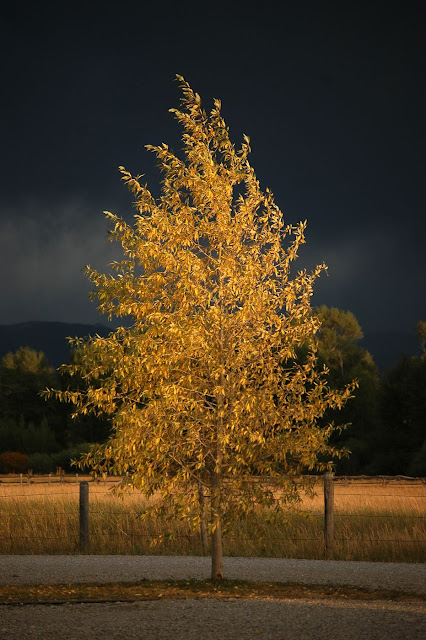 That setting sun set the trees to a shimmering gold 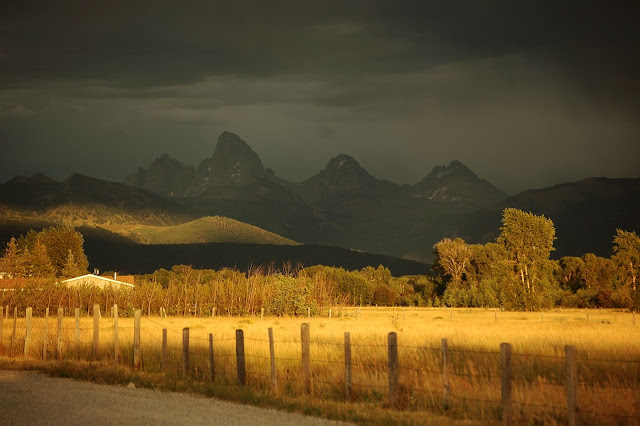 The Teton Mountains to the East were shrouded
on stormy clouds and rain! 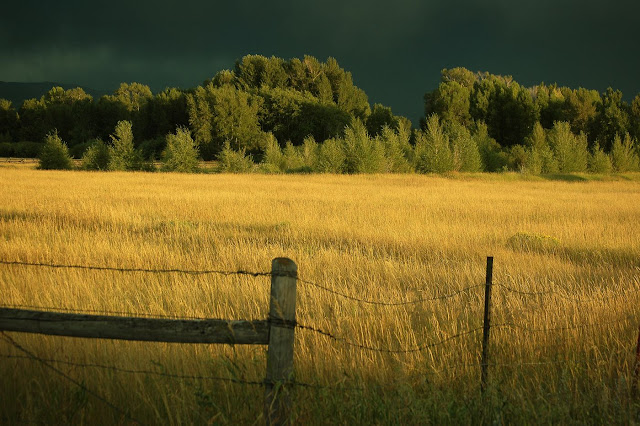 The wheat in the field became a shimmering gold 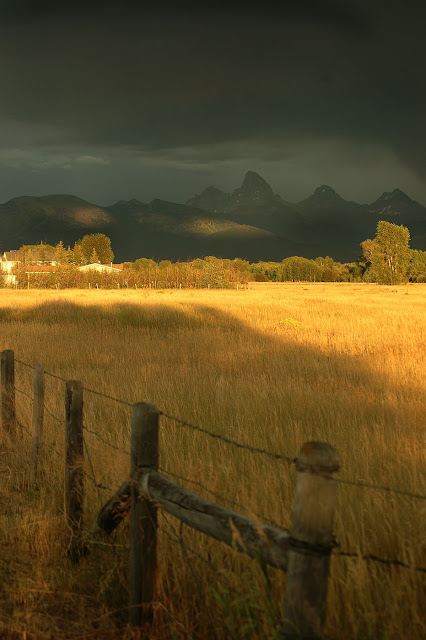 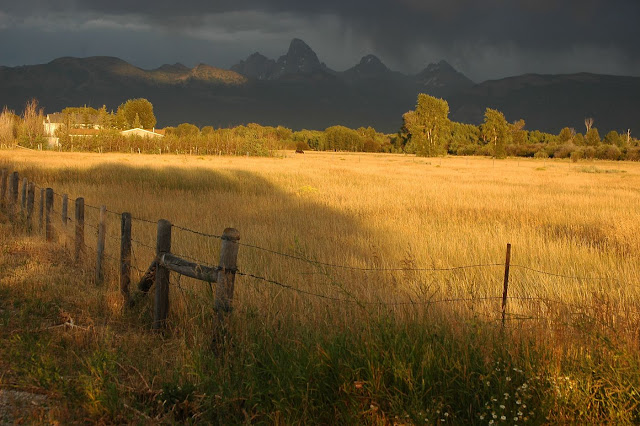 Some of that gold light lit up areas on the closest mountains. 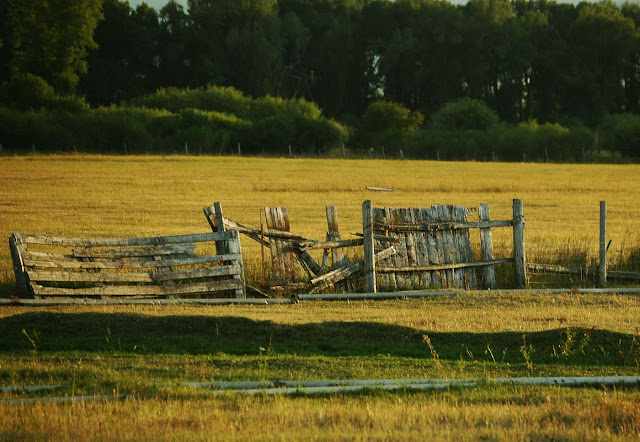 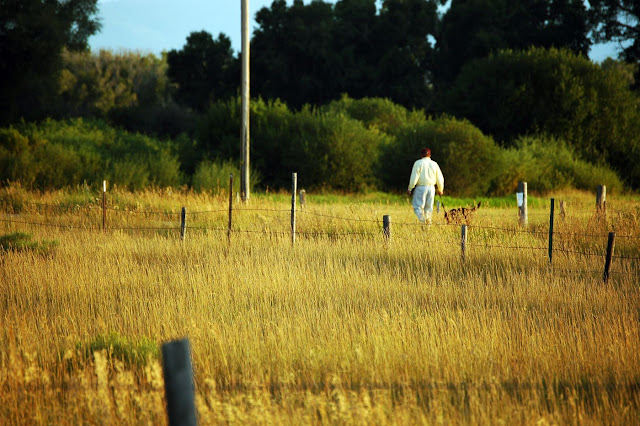 A man walking his dog enjoying the sunset! 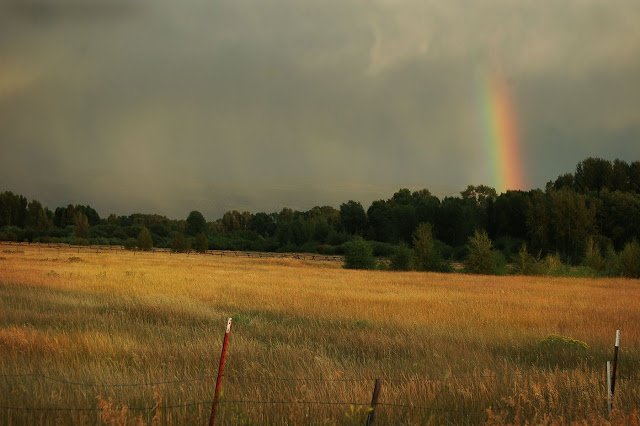 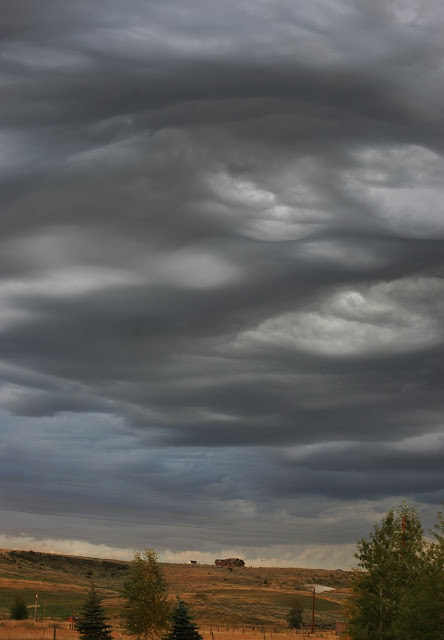 The clouds over this nice log home on the hill took on a threatening look! But here, in Tetonia Idaho, we got very little wind or rain. It was forecast severe thunderstorms for last night. The Tetons got all the storms! Woke up this morning and the mountains were still hiding behind black stormy clouds. We have had some intermittent rain and splashes of sunshine all morning. Still a 50% chance of rain forecast for today and tomorrow because of the cold front moving through. It was 52 degrees when I walked the dogs at 7 am!
Posted by Unknown at 12:45 PM 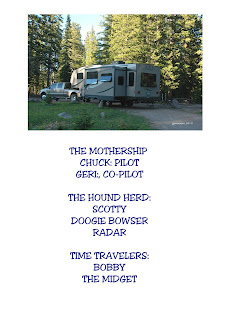